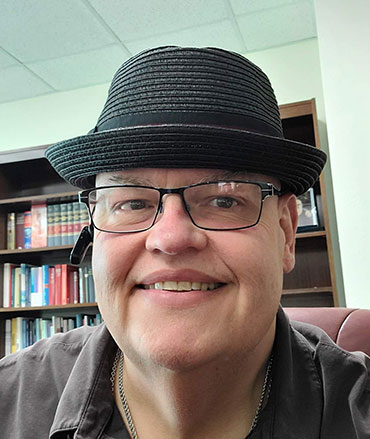 Pastor Rob Allen joined the Lexington United Methodist Church as Pastor in July 2022. Rob had previously served the Holden United Methodist Church in Holden, MO. Rob and his wife, Jenny, have one son, Ray. He has served in ministry for over fifteen years. Since 2015, Rob has served in the Pastoral Ministry and the eight years prior to that was in the music ministry. Before the ministry, Rob served in several areas of emergency services. 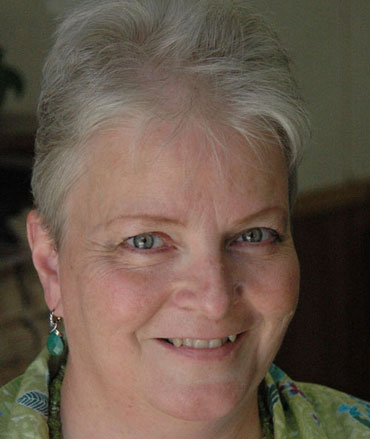 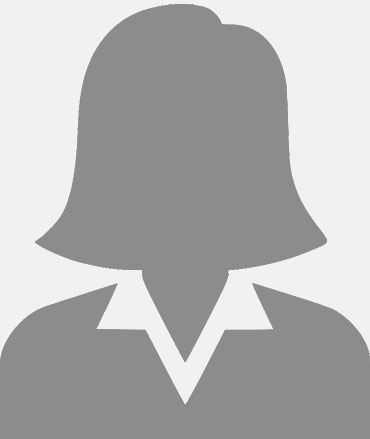 Jan is responsible for the worship music for all LUMC Services. She plays piano, organ, and serves as the Choir Director.

This position is currently open. For information, please contact the Church office at (660) 259-2483 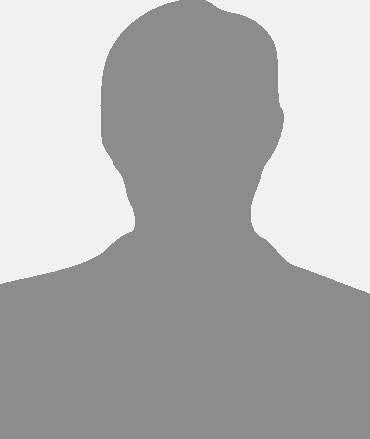 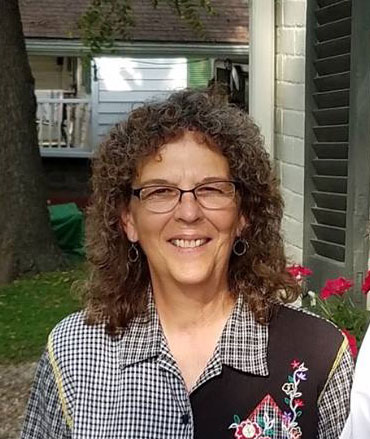 Janae leads us in worship hymns. 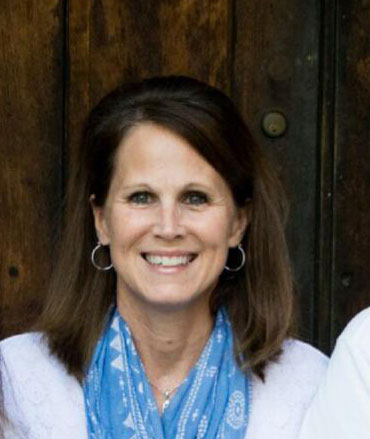 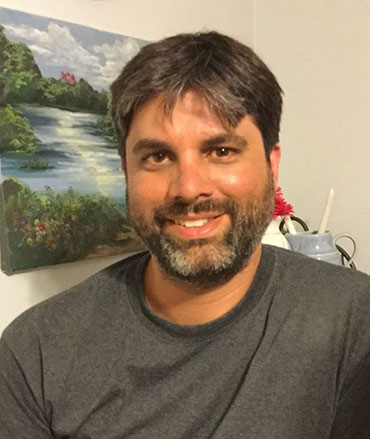 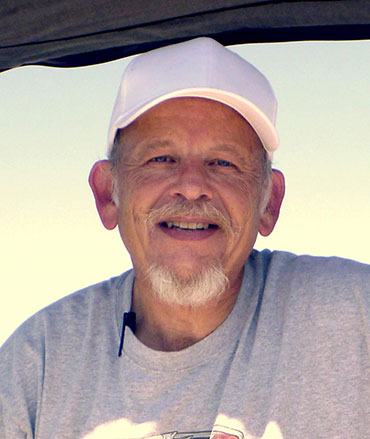 David made his dream of making our services available live online come true. Because of his efforts, Lexington United Methodist Church was the first church in the Lexington area to live stream church services. David runs the cameras and feeds that deliver our services live every Sunday morning at 10:45. DVD's area available upon request. 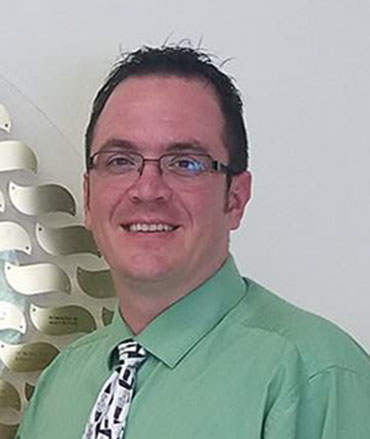 Phillip grew up in a Christian home. In 2004, he became a member of the Lexington United Methodist Church. He has held many volunteer positions within the church and currently serves as Men's Group President, Church Trustee, I.T. Coordinator, Webmaster and runs the projector for Sunday services. 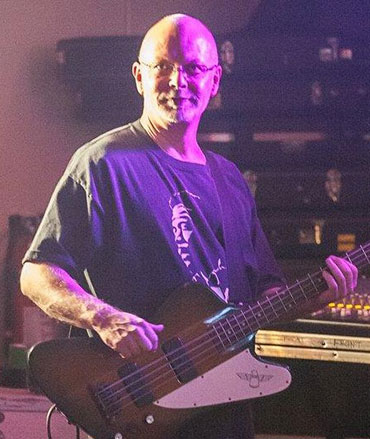 Bill has taught school all his adult life. Teaching music is his passion. Bill serves as the Sound Technician and Bass Player for our worship services.